What’s the Difference Between Microblading and a Tattoo? 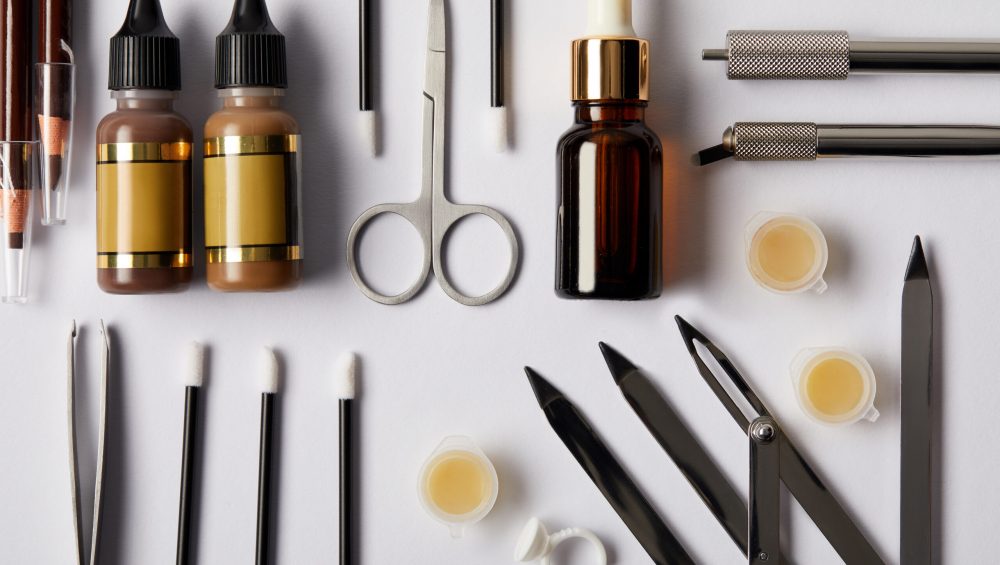 It’s easy to understand how the mention of ink and incisions into the skin can give rise to questions about what differentiates a microblading treatment from having a tattoo applied to your body. There are of course similarities between the two processes but when we consider the benefits of each, it’s clear where the distinction lies:

One of the definitive characteristics of a tattoo is its permanency, which is typically cited in any controversy around the legal age of being able to opt for a tattoo. Whilst tattoos are considered permanent, this doesn’t extend as far as the quality of the image throughout the lifetime of the tattoo. Most of us have seen tattoos that several decades down the line have not aged well and appear rather grey and unflattering. This is due to several factors including natural changes to the skin over time, other biological processes and the choice and technology relating to the ink used.

The semi-permanent nature of microblading allows for the treatment to last for one or two years but throughout this period retain the aesthetic effect you wished for when you decided to book your microblading treatment.

2. Fashion, trends and your choices

Fashions and trends change over time and so do your preferences. Much like how we look back at what we were wearing in the early 2000s and begin to think long and hard about our clothes and hair choices, microblading being semi-permanent gives you the opportunity to change your mind. This doesn’t commit you to one style for the rest of your life. This also means you’re free to take advantage of new techniques and technologies as they develop.

Microblading starts from the point of view that natural aesthetics are the priority. In the case of tattoos, typically there is freedom to choose from a wide range of non-natural colours and designs and creating something that stands out as ‘different’ is commonplace amongst those who opt for a tattoo. Microblading aims to stand out in a different way.

4. Microblading is designed to enhance an already-existing feature

The eyebrows are a prominent feature on our faces and microblading takes advantage of this. When we look at a person’s face, we rarely isolate the various features in favour of looking at the bigger picture and appreciating the overall aesthetic. Tattoos on the other hand often add something new and except in some creative circumstances feature as a stand-alone piece of body art. 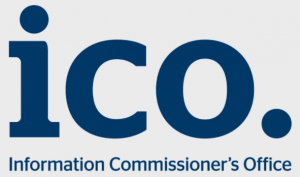